0 GBP 0
The Secrets Of Telegram Marketing
In stock

The Secrets Of Telegram Marketing

On Feb 22, 2014, WhatsApp messaging services suffered an unprecedented four hours of downtime due to power outage which lasted for 4 hours. During that period, nearly 5 million people signed up for Telegram messaging service and due to that the amount of downloads fly straight up to the top of the App Store charts.

Telegram is a messaging app which emphasizes on speed and security, while having simplistic features similar to WhatsApp and it is FREE! Users can even access Telegram on any devices at the same time, your messages will sync seamlessly across any phones numbers as well as on tablets or computers.

Telegram’s core features allows users to send messages, photos, videos and files of any type( doc, zip, mp3, etc), as well as forming groups for up to 5000 people or channels for broadcasting to limitless audiences. Users can even search their phone contact by finding people by their usernames.

Telegram’s feature is basically a combination of SMS and email and can handle all the user’s personal or business messaging needs.

Sign Up for our newsletter and receive the latest news and updates. 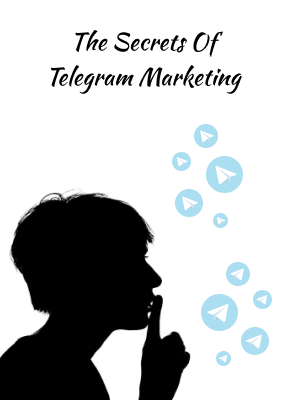